The dual battery system consists of a larger starting battery (100 Ah) in the default location and a second battery (110 Ah AGM) in the right rear corner, next to the kitchen.

The old starting battery was 70 Ah, the new one is a VMF 60033 100 Ah but it fits just perfectly without any alterations.

I ran a 20mm2 power cable through the firewall to the front fuse box which holds the Victron Cyrix ct combiner relais. The relais only connects the batteries together when the engine is running so there is no risk depleting the starting battery while camping. The power cable diameter is a bit overkill but I had it lying around from a previous project. It also allows me to use the “start assist” function of the Cyrix. Note, the Cyrix relais is only rated at 120A max, so it won’t be enough to start the engine when the starting battery is completely flat. The cable has 100A fuses on both ends, near the batteries.

The second battery is grounded at a bolt that originally was part of the cargo tie-down point, so that is grounded properly. The ground cable runs through shunt of the Victron BMV-712 Smart battery monitor before going to the AGM battery.

Above the ground cable connection point, I built a base for the Cellpower CPC110-12 Deep Cycle 100 Ah AGM battery. It fit perfectly in the battery tray, I mounted on the base. 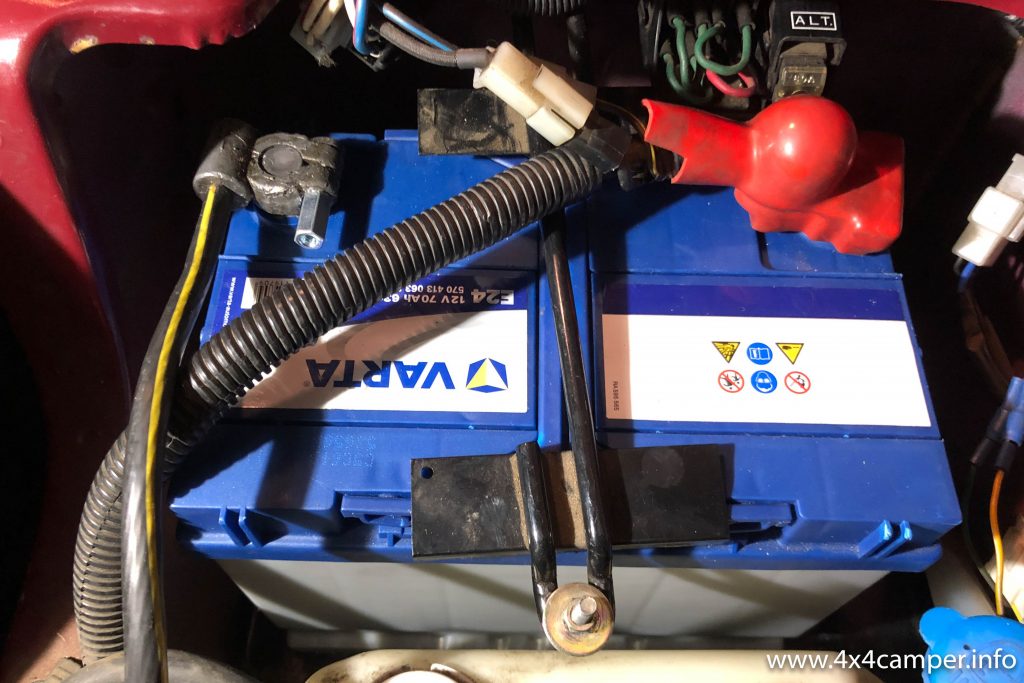 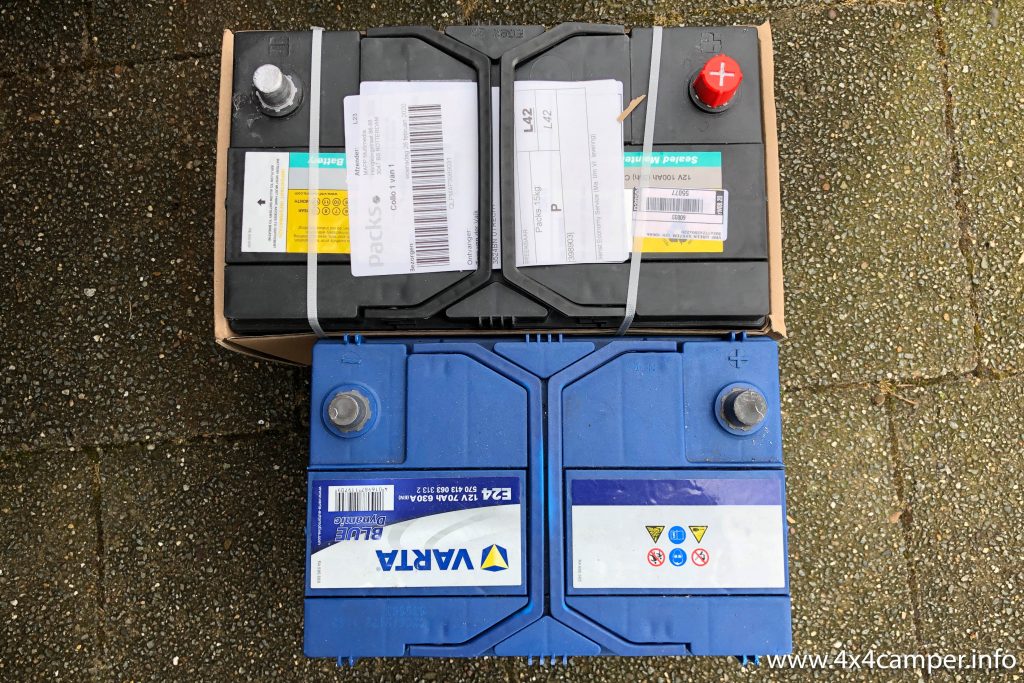 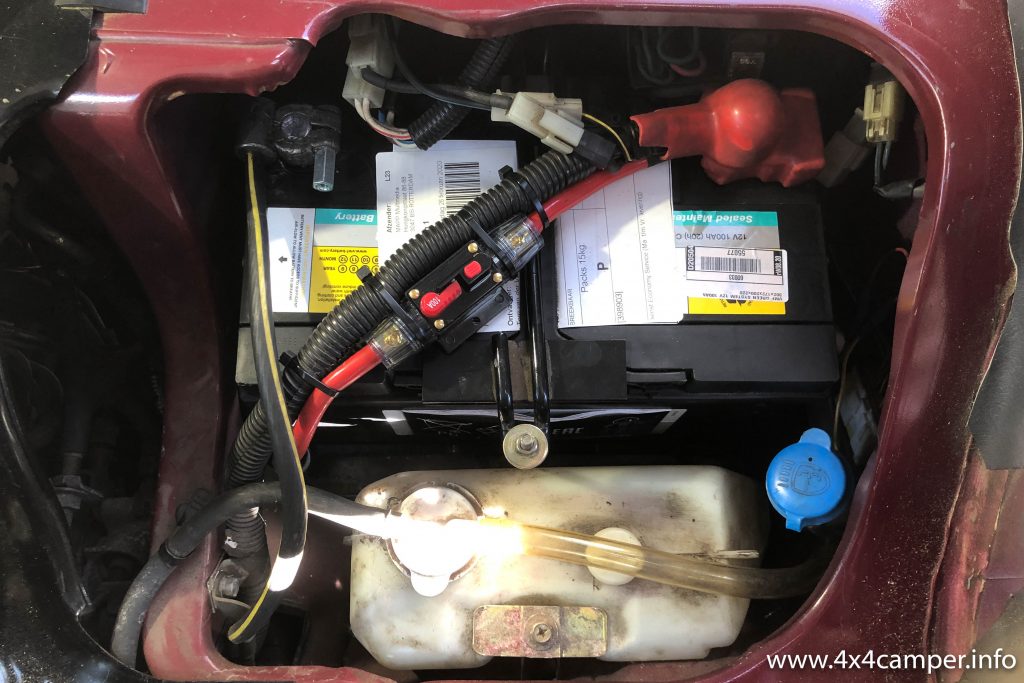 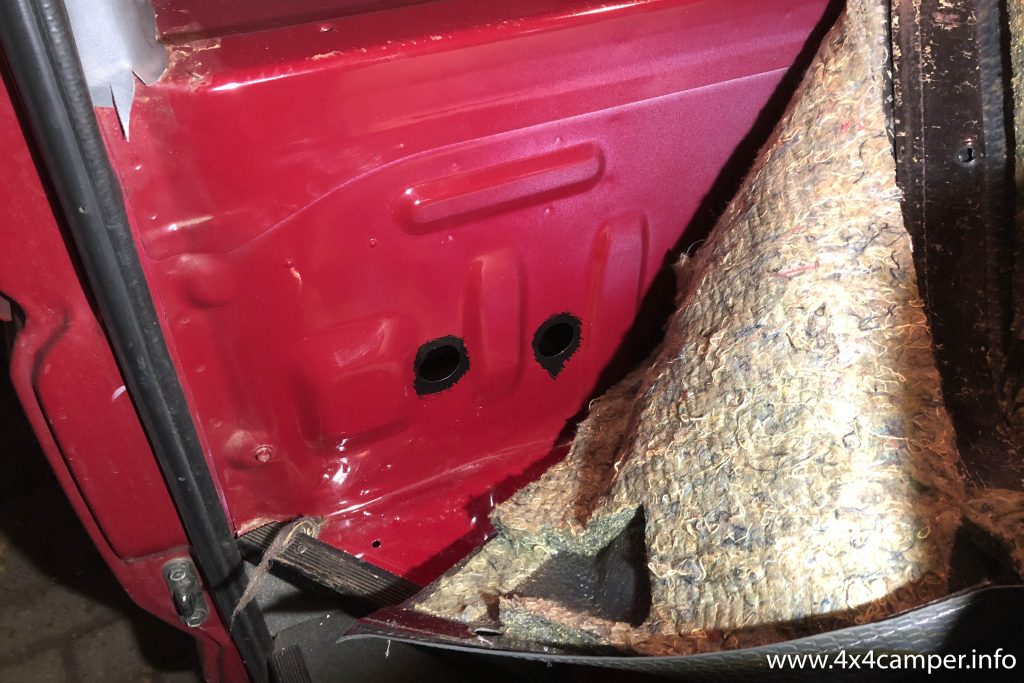 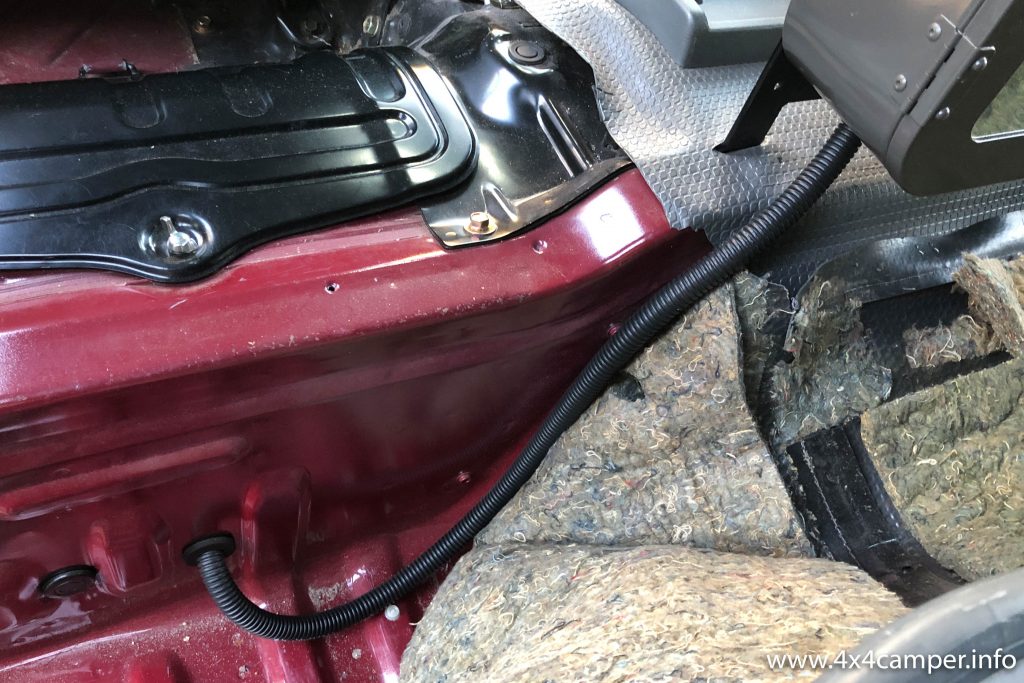 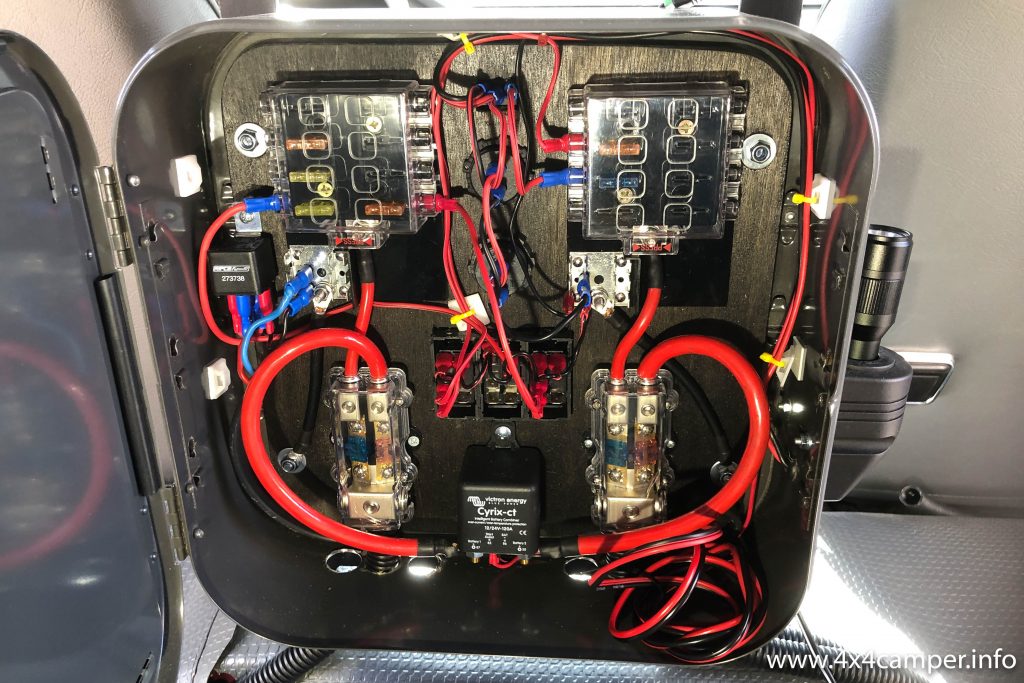 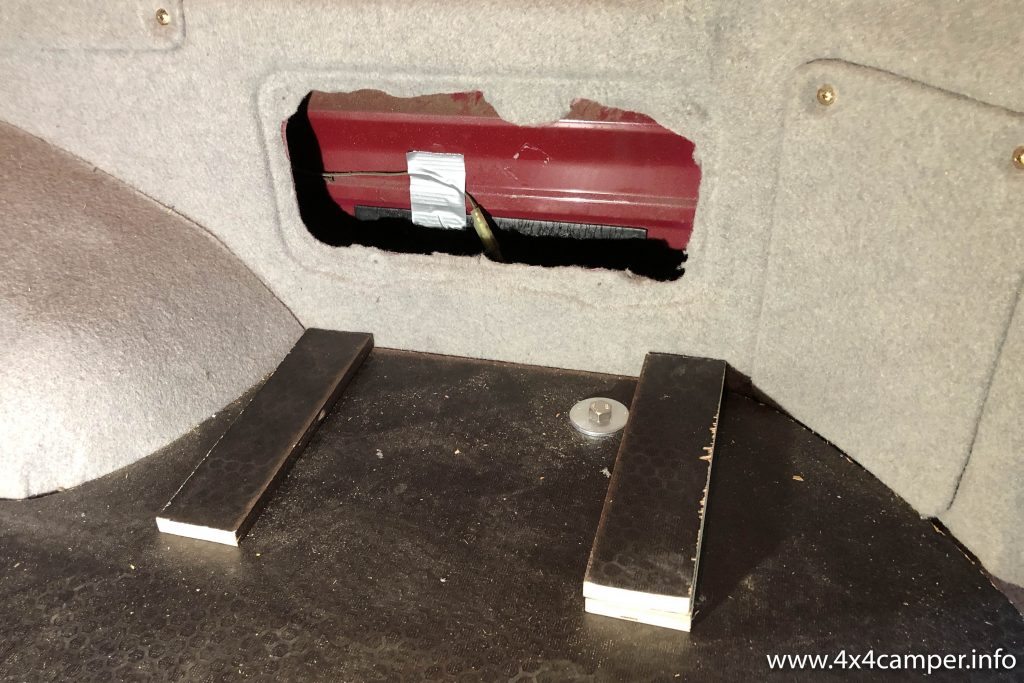 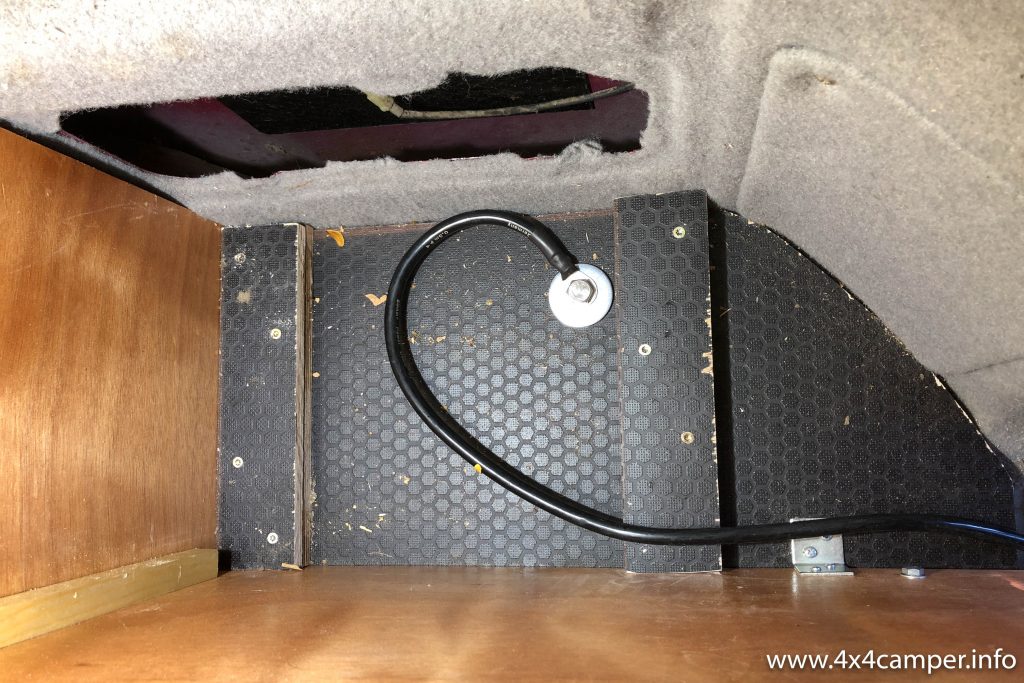 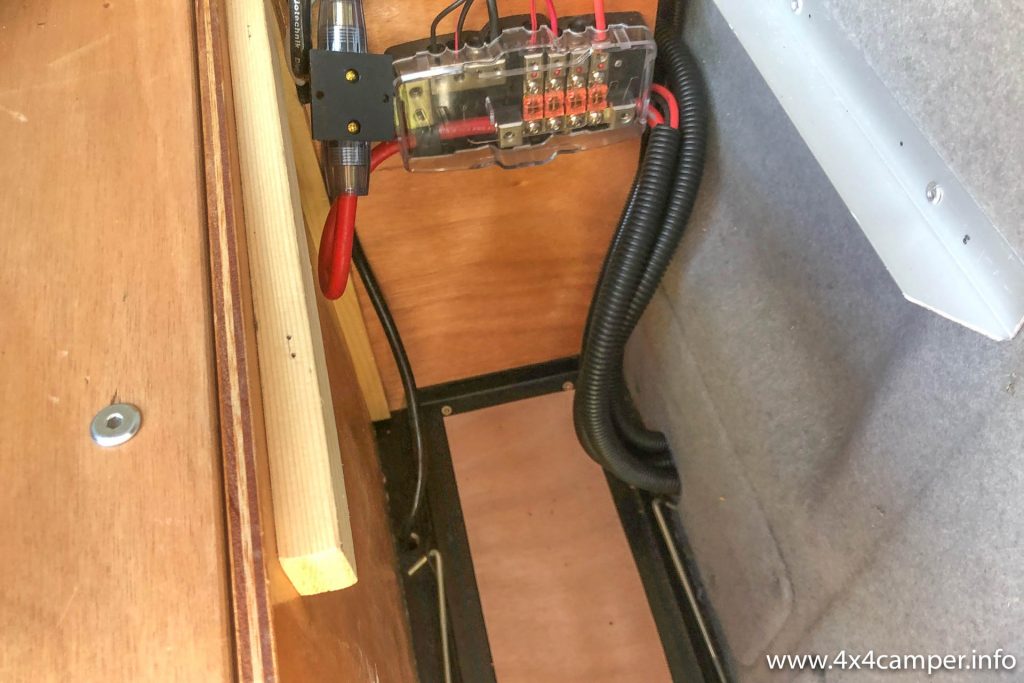 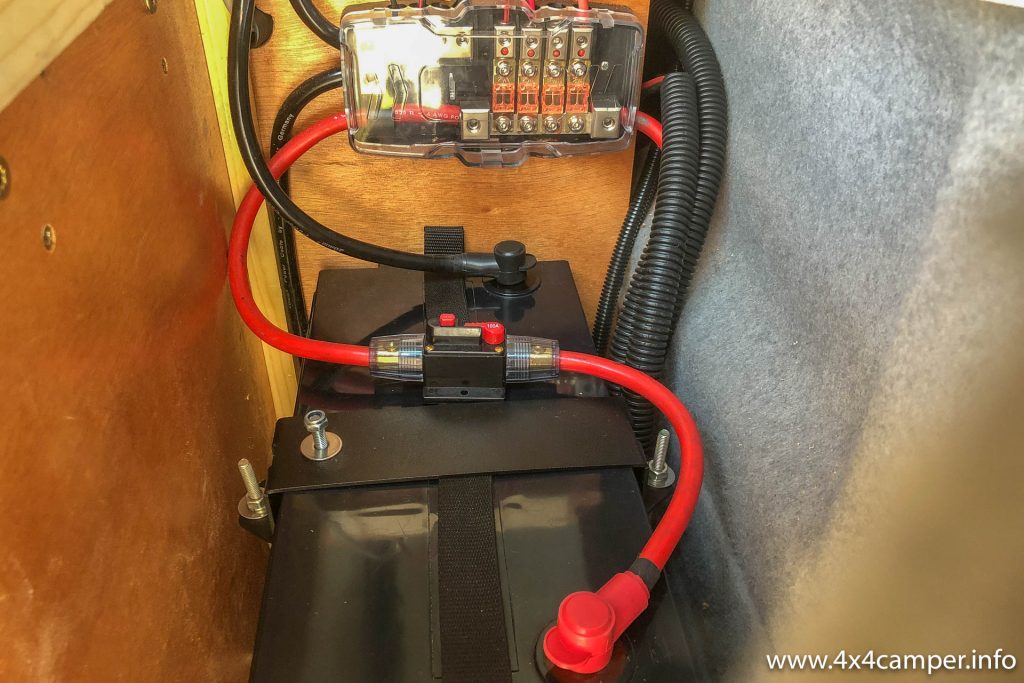 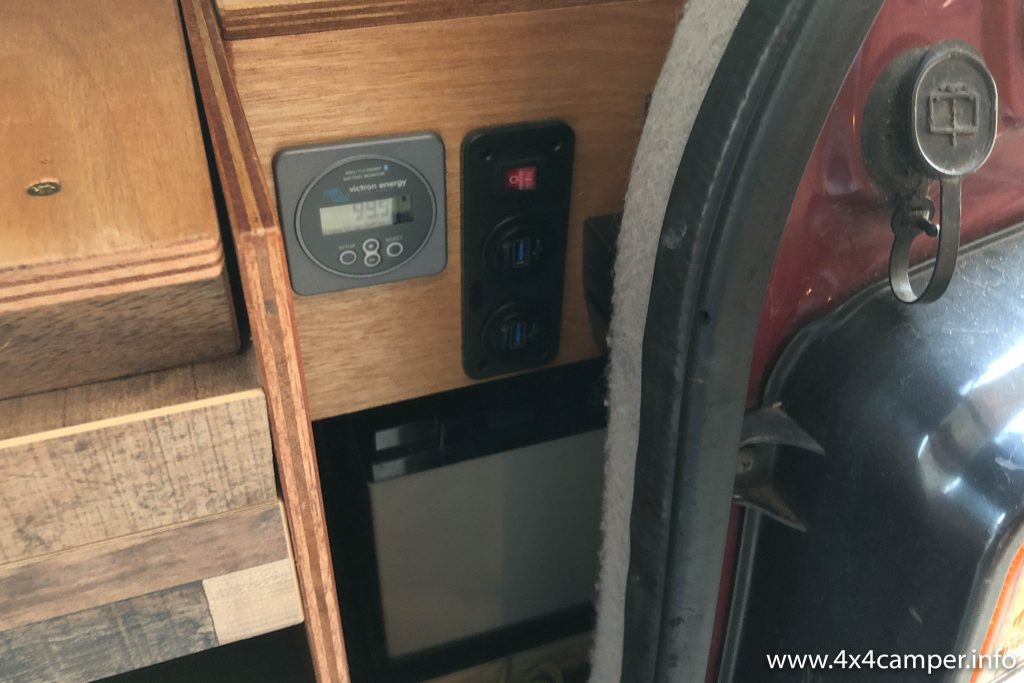 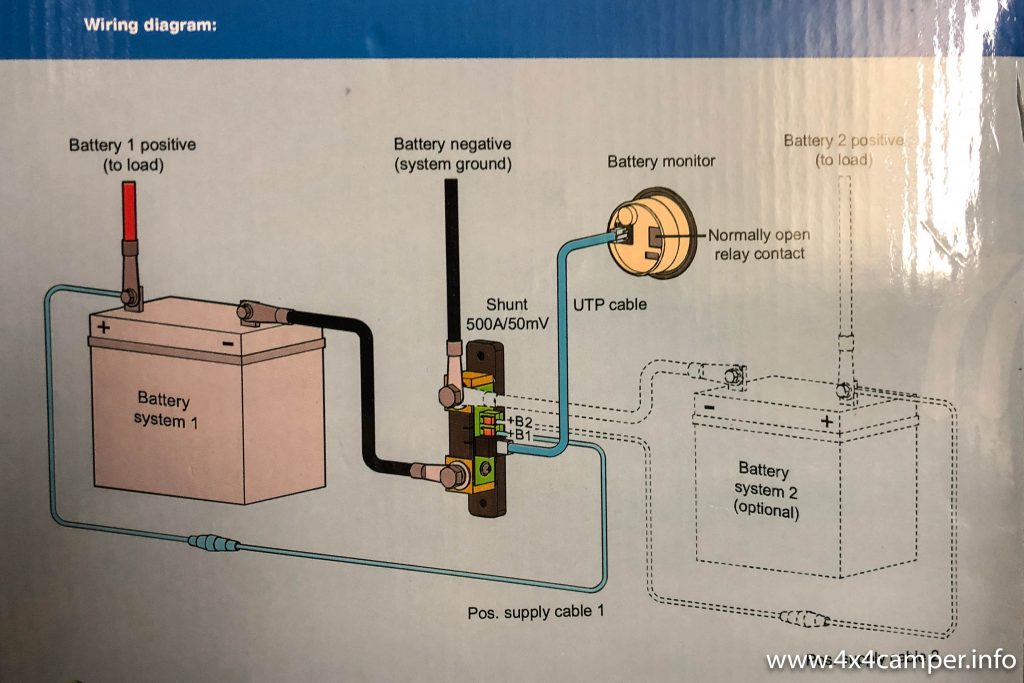